Scientists have suggested that coffee, tea and chocolate could be good for cardiovascular health. Drinking coffee regularly does not cause the heart to beat more, a new study has found.

The findings go against previous studies which suggested that drinking coffee raises the heart rate, and have prompted the research team to call for clinical recommendations against caffeine to be reconsidered.

Past research has indicated that premature atrial contractions (PACs) in the top chambers of the organ and excessive premature ventricular contractions (PVC) at the bottom are linked to a number of different forms of heart disease, and can be caused by caffeine consumption.

Current guidelines from the American College of Cardiology and the American Heart Association recommend that caffeine, alcohol and nicotine use should be stopped entirely to prevent heart problems worsening. 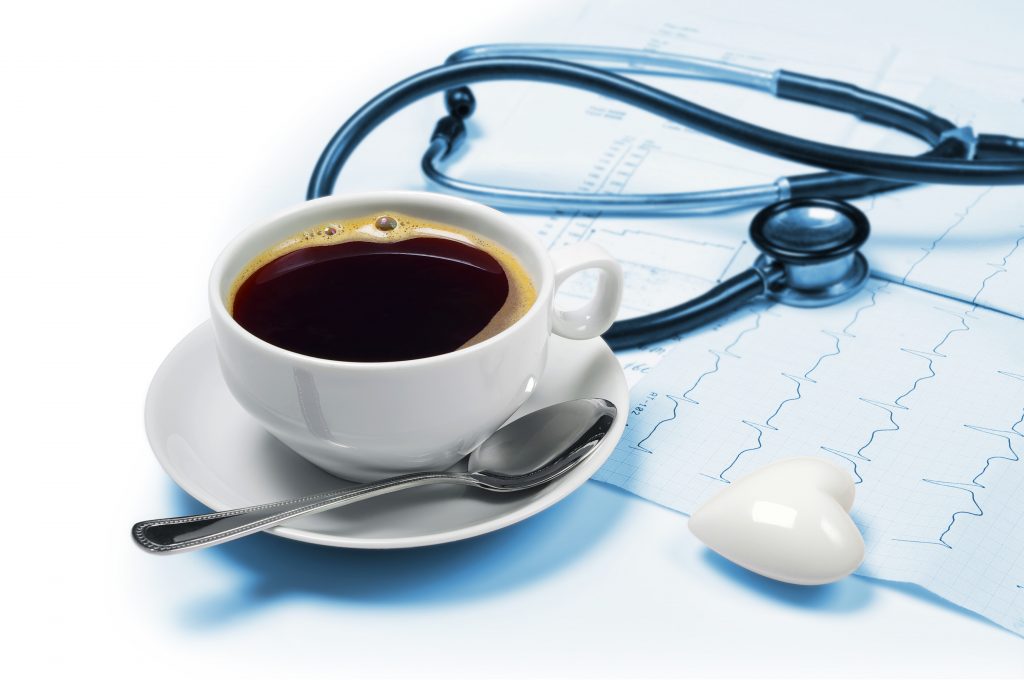 However, the team at the University California, San Francisco, have cited previous evidence which showed that caffeinated product including coffee, chocolate and tea could in fact have cardiovascular benefits.

To conduct the study published in the ‘Journal of the American Heart’, scientists analysed 1,388 randomly selected participants from the US’ National Heart, Lung and Blood Institute (NHLBI) Cardiovascular Health Study database of nearly 6,000 patients. Those with persistent extra heartbeats were excluded.

How often they ate was taken into account, as well as their coffee, tea, and chocolate intake. Participants also underwent a 24-hour ECG test.

Senior author Gregory Marcus, MD, MAS, a UCSF Health cardiologist and director of clinical research in the UCSF Division of Cardiology, said: “Clinical recommendations advising against the regular consumption of caffeinated products to prevent disturbances of the heart’s cardiac rhythm should be reconsidered, as we may unnecessarily be discouraging consumption of items like chocolate, coffee and tea that might actually have cardiovascular benefits.” 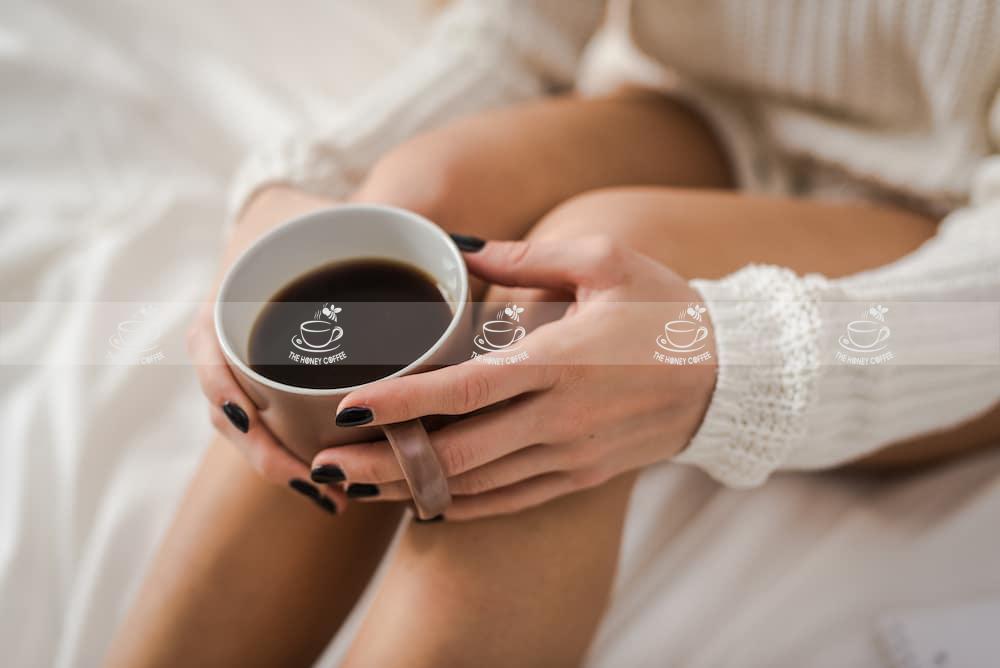 Of the 1,388 survey participants, more than 60% of respondents use caffeine from products like coffee, tea and chocolate. Doctors then searched for the symptoms of two typical conditions caused by cardiac disorders: premature ventricular contraction and premature atrial contraction.

However, they did not detect any strange manifestations of these two conditions, such as this ectopy increase or arrhythmia, no matter how much caffeine the tester had consumed.

Getting a delicious cup of coffee is not easy at all. The connoisseur of drinking or making coffee will surely have a good understanding of the coffee beans, the type of coffee maker, the water level to pour, etc. It takes a lot of factors to create a standard coffee cup. For many people, a […]

Things you should know before buying a coffee maker

The coffee maker is the sun around which your kitchen orbits: The day waxes as the first cups brew in the morning, and wanes as the last pot of decaf is prepared. That’s why buying a new machine can be a really big decision and feel like the whole house’s happiness rests in the balance. […]

How to use a coffee maker at home

Believe it or not, as simple a process it is to make coffee, many people still manage to mess it up or just don’t manage to read the manual to figure out how to use a coffee maker. The invention of home coffee makers marked a new age in the coffee industry. With coffee makers, […]

How do we distinguish between real coffee and fake coffee?

Could the coffee you are having in your cup be fake? There are rising concerns about the increasing rate of “fake coffee” in the market today. The challenging bit is that unscrupulous traders keep working on their formulas so that the consumer can hardly point out the fake coffee from the real one. You could […]